Technology is not always a blessing. The growth of industrial automation has led to a good friend of mine losing his job. I accept that the confectionary industry has every right to make the despatch of its products more cost-effective, but that doesn’t help the out-of-work fudge-packer.

Being a humanitarian, I’ve asked Dave to stay at my house for a while until he finds his feet; which coincidentally is a problem for the wife.

The evil one nearly fainted when he moved his belongings in, as he was accompanied by a nine-foot long python. Even the fact that the reptile was visually impaired failed to calm her nerves, I had to constantly reassure her that she was in no danger from Dave’s one-eyed snake.

My pal has always had a soft spot for animals; he even cries when Blackburn have a player sent off. The wild Rovers face a tough trip to Goodison Park; I’ll be in tears if it doesn’t end in a draw at 9/4.

Dave should try to get a job with the Premier League, as they abhor technology. Middlesbrough aren’t complaining though; they managed to pull off the most blatant robbery at a Cottage since Fred Barras. If the officials are kind enough to allow Newcastle a goal when they put the ball over the line, they can leave the Riverside with three points at 19/10.

Rafa Benitez deserves praise for the signing of Torres and the repositioning of Gerrard, but I remain wholly unconvinced by the goatee in Poker Online. I can’t quite put my finger on what it reminds me of, but I know my mate Dave doesn’t like it. I’m loving the 11/4 for a draw between Sunderland and Liverpool.

It’s not often you’ll see ‘Sven Goran Eriksson’ and ‘clean sheets’ in the same sentence, but it’s three wins out of three for the Manchester City manager without conceding a goal. Bookmakers have priced up Arsenal at a huge 4/6 as a result of Sven’s perfect start: that’s nap bet material.

Chelsea players are being a little bit naughty in constantly haranguing the referee. John Terry is the worst culprit, he’s definitely the master baiter. You have to like the 3/10 for a Chelsea win against Pompey; they’ll win with a little something in hand.

Antti Niemi is set to return for Fulham after recovering from a wrist injury; presumably picked up while playing against Robbie Savage. I don’t think he’ll enjoy his first game back, it’ll prove something of an anticlimax. The Villa are a confident call at 5/6.

It’s been an awful start to the season for Bolton; they’re as pointless as a salad bowl in Chez Lampard. Things are finally going their way now though; El Hadji Diouf wants to leave. Sammy Lee will be ecstatic if Bolton pick up their first points of the season at home to Reading. At 7/5, I’m priced in.

Craig Bellamy withdrew from the Wales squad in midweek as his bint was dropping a little cash-grabber. On reflection, he probably should have withdrawn a little earlier. The even money for West Ham beating Wigan is worth staying in for.

Manchester United are unmissable at 8/15 at home to Spurs. United have had an astonishing 61 shots on goal in their three Premiership matches this season and Tottenham have Paul Robinson in goal. The prosecution rests.

Spurs can consider themselves fortunate that Ronaldo received a three-match ban for violent conduct. My mate Dave thought the Portuguese winger got off lightly; he wanted to see his butt more severely punished. My cheeks will be red if this week’s accer fails to oblige: Arsenal, Aston Villa, Bolton, West Ham and Manchester United will come to my rescue at an ostentatious 20/1.

Give the Neville his Pkv due 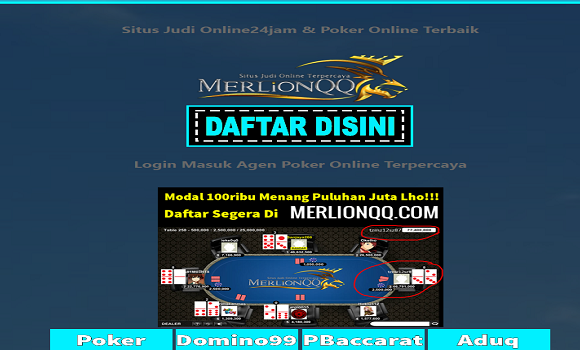 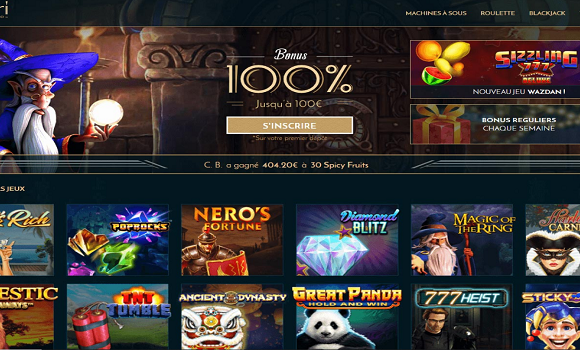