Australian defender Eddy Bosnar continues to impress with his whole-hearted displays at the centre of the Shimizu S-Pulse defence, with the lanky Australian one of the star signings of the new J. League season.

Bosnar has also earned plenty of plaudits for his thunderous free-kicks, and many are now calling for Socceroos coach Pim Verbeek to call up the tall stopper for Australia’s World Cup campaign in South Africa.

With dead-ball delivery like this, Bosnar may just be a bolter for selection in Australia’s preliminary 27-man squad.

The English football season reaches its climax in the same Togel Hongkong week as the British General Election campaign reaches the finish line.

Like the annual Premier League toss-up between Chelsea and Manchester United, the General Election is usually a straight fight between the reds and blues, but this year the election has seen an orange team appear from nowhere in the form of a congenial and assured televisual image named Nick Clegg.

There is no orange interloper in football however, where Hull City fell out the Premier League and Wolves struggled, although Blackpool may yet make it to the promised land via the play-offs.

Football and politics have generally taken different roads in Britain, perhaps as a testament to the social delineation of the working class in industrial regions from the ruling class in the Westminster village. But the sport’s booming popularity in recent years has dragged the suits into the grounds, or at least forced them to pay lip service to the people’s game from the lofty perch of the executive box.

Although overseas leaders had been doing it for years, such as when Benito Mussolini shamelessly hijacked the 1934 World Cup, it was Huddersfield FC man Harold Wilson who first twigged that football’s popularity could rub off onto British politicians, when England won the World Cup during his Premiership. As comic creation Alf Garnett quipped, it must have been Wilson who made England wear Labour red for the final.

Wilson’s populist move backfired when he closely identified himself with England’s 1970 squad, whose painful elimination’s proximity to the election cost him his job, he later claimed.

The Prime Minister had himself photographed with the team in front of No. 10, Downing Street, setting a precedent repeated every four years since. In the 1980s, a PM virulently hostile to football held sway but even the Iron Lady found her swinging handbag unable to put soccer in its place and she grudgingly went ahead with some winsome photoshoots with Emlyn Hughes, Kevin Keegan et al.

Margaret Thatcher saw no connection between her economic policies and the growth of spectator violence, and was taken aback when FA Secretary Ted Croker told her pointedly, “Not our hooligans, Prime Minister, but yours. The products of your society.” Her magic wand was an ill-conceived plan to force fans to carry an I.D. card, which would be withdrawn from the miscreants.

It was an unnecessary endeavour, which would have failed to stop fights outside grounds and was obviated anyway by the arrival of CCTV inside them, but was enthusiastically trumpeted for too long by the shrill Colin Moynihan, aka The Miniature for Sport, until the Hillsborough tragedy sank the soccer ID ship for good.

The Thatcher years did foment some form of politicisation among fans and legacies of her general disconnection from the industrial regions who breathed football strongest included the Football Supporters Association, the start of supporter involvement in clubs and a burgeoning fanzine culture rejecting the official face of the game and the authorities.

The grassroots were very green in the late 1980s as Thatcher’s reign tottered towards its inevitable end, but football remained very much a minority interest in Britain as a whole. The fences, the strict policing, the labeling of fans as hooligans by the largely right-wing media had created a siege mentality among die-hards constantly challenging the public consensus that football belonged in the gutter. The enlightenment of Italia ’90 and the seismic year zero of Sky TV’s Premier League in 1993 lay in an unimagined future.

Thatcher’s successor John Major was less abrasive than his predecessor towards everything, and immediately said he was a Chelsea fan, making sure he was filmed attending games with fellow Tory David Mellor MP, although interestingly his sporting interests were listed as ‘cricket and rugby’ before he became PM.

Pavarotti, Gazza and all had brought a spring-cleaning no-one had expected, but the after-effects in England of that summer in Italy were too powerful and popular to ignore at the highest level again. Engaging with England’s football culture was now de rigueur for its top politicians.

Tony Blair joined the club, claiming he was a Newcastle fan (his constituency was in the North-East), kicking around with Alex Ferguson and Kevin Keegan and rushing to tell the nation he was one of us when England were knocked out the World Cup.

Gordon Brown has wasted little time kicking a ball for the cameras to launch England’s 2018 World Cup bid, and the Scot who lost an eye at rugby made sure the film crew was there to see him grinning at the Three Lions winning at football on telly.

Well-to-do Londoner and Old Etonian David Cameron has been at pains to paint himself as a footy man. He claims to support Aston Villa (his uncle used to be chairman), attached a St. George’s cross to his bicycle in 2006 and invited himself to David Beckham’s pre-World Cup party when he was not on the guest list. Never again will a British party leader shun the nation’s number one sport you can be sure, but how refreshing it would be if they did, expressing a preference for a less-mainstream game or pastime instead of pandering to the PR protocols.

While leaders are desperate to appear as fans, even to the extent of humiliating themselves, the players are generally much less keen on politics, preferring to enjoy their lifestyles without concern for the bigger picture, although their stratospheric wages militate towards right-wing votes. Even in the 1960s, Hunter Davies was surprised when writing ‘The Glory Game’ that none of the Tottenham players he got to know were Labour supporters at a time when the majority of the nation was left-leaning.

An exception to the apolitical player was Scotland international Pat Nevin, who campaigned openly for Labour and made a point of travelling to Chelsea games by tube to dispel the image of overpaid stars voting for whoever would hand them the lowest taxes.

Frank Lampard, who has been a vocal supporter of the Conservative Party, stands out as a politically-aware footballer today, while Sir Alex Ferguson continues to fly the flag for Labour. But they are still voices in the wilderness.

Everyone ought to care about politics, whatever their status. And the nation cares about football sufficiently in terms of hours and money to make the election relevant to fans. Gary Lineker said he would not reveal his voting intention for fear of alienating some of his fans, and perhaps that is the wisest counsel, but should not stars of any description consider using their clout to campaign on an issue that matters, even if not on a Jamie Oliver scale?

So is this election relevant to football fans? Labour’s proposal to let fans own 25% of clubs is at least worth debating. With on average four clubs a year in Britain going into administration over the past decade, and clubs run in such a cavalier fashion it makes investment banks look prudent, how the game is regulated by government does matter – just ask Crystal Palace or Portsmouth supporters this season. With Michel Platini’s calls for English clubs to sort themselves out or face sanction growing louder all the time, the fields of politics and football are far from mutually exclusive.

But the reality is football will be low to non-existent in people’s minds as they enter the polling stations on Thursday. Most players don’t really care who wins any more than the politicians care who wins the Premier League this weekend, but you can bet the latter will still be screaming they are one of us once the World Cup kicks off in June. As long as football enthralls millions, politics will be looking to jump on the bandwagon. 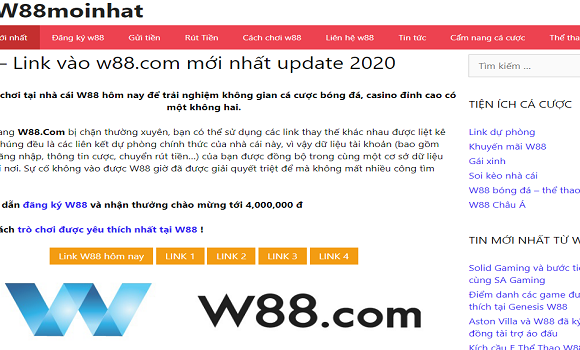 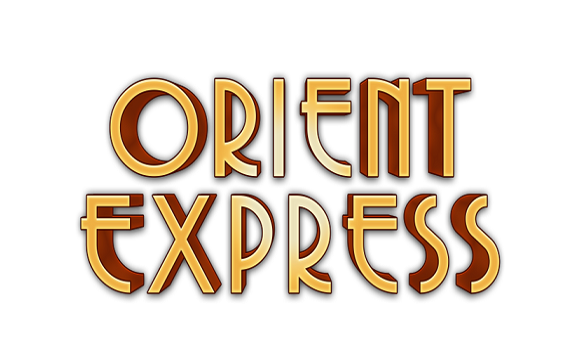