There’s a new league leader atop the J. League table with Shimizu S-Pulse overtaking Kashima Antlers on goal difference following another dramatic round of action.

A 1-1 home draw with fellow high-fliers Sanfrecce Hiroshima was enough for Shimizu S-Pulse to take over atop the standings, as Japan international Shinji Okazaki cancelled out an earlier strike from Hiroshima star Hisato Sato.

Okazaki had almost given Shimizu an early lead when he charged down Hiroshima goalkeeper Hirotsugu Nakabayashi’s attempted clearance, while a fit-again Kazuyuki Morisaki flashed a long drive wide for the visitors.

It was Hiroshima who took the lead in scrappy circumstances, as Sato beat Kaito Yamamoto from close-range with a typically predatory finish following an excellent through ball from Croatian winger Mihael Mikic.

Shimizu equalised through a textbook Okazaki header just before the break, and with no goals in the second half, the hosts were forced to wait 24 hours to confirm their leadership at the top of the standings.

They did so thanks to another home defeat for Kashima Antlers, who went down 1-0 to Albirex Niigata to throw open the title race.

Kashima have now lost four games in succession, with Oswaldo de Oliveira’s side taking just eight points from a possible 30 in their last ten league games.

They must now play the final sixteen minutes of their rescheduled Round 25 clash against Kawasaki Frontale on October 7 – with Kawasaki holding on to a 3-1 lead.

The closest the Shizuoka side have come to lifting the crown came in 1999 when they lost the Championship playoff on penalties to local rivals Jubilo Iwata.

The J2 title race also looks set to go down to the wire, with fallen giants Cerezo Osaka and Vegalta Sendai looked in a tense battle for the championship crown.

Cerezo currently lead the way – two points clear of Vegalta – and the former top flight clubs are joined by fellow ex-J1 outfits Ventforet Kofu and Shonan Bellmare as the four teams battling it out for promotion.

With eight games to play, Shonan are just a point behind a tenacious Ventforet side, with the team from Kofu desperate to win promotion.

The club from rural Yamanashi Prefecture have one of the smallest operating budgets of any Japanese side, and they are desperate to return to the top flight following their relegation in 2007. 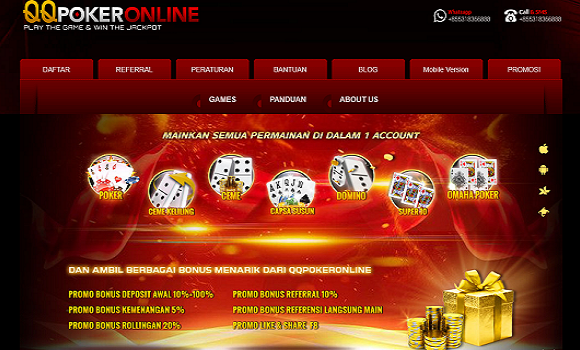 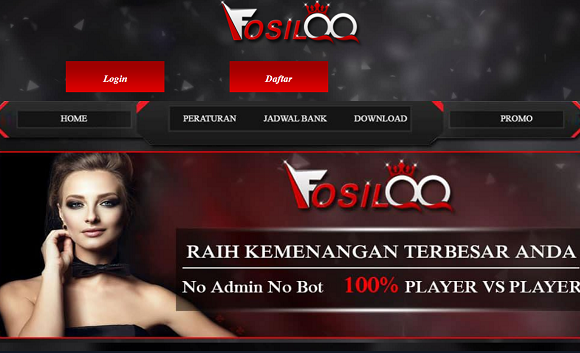 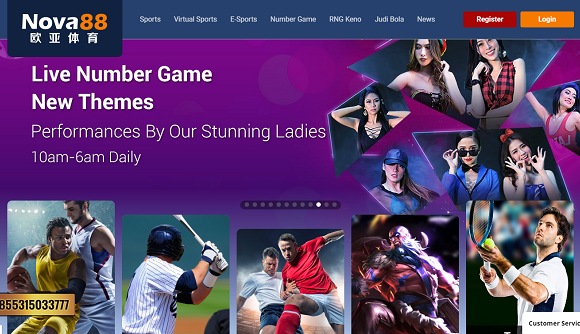